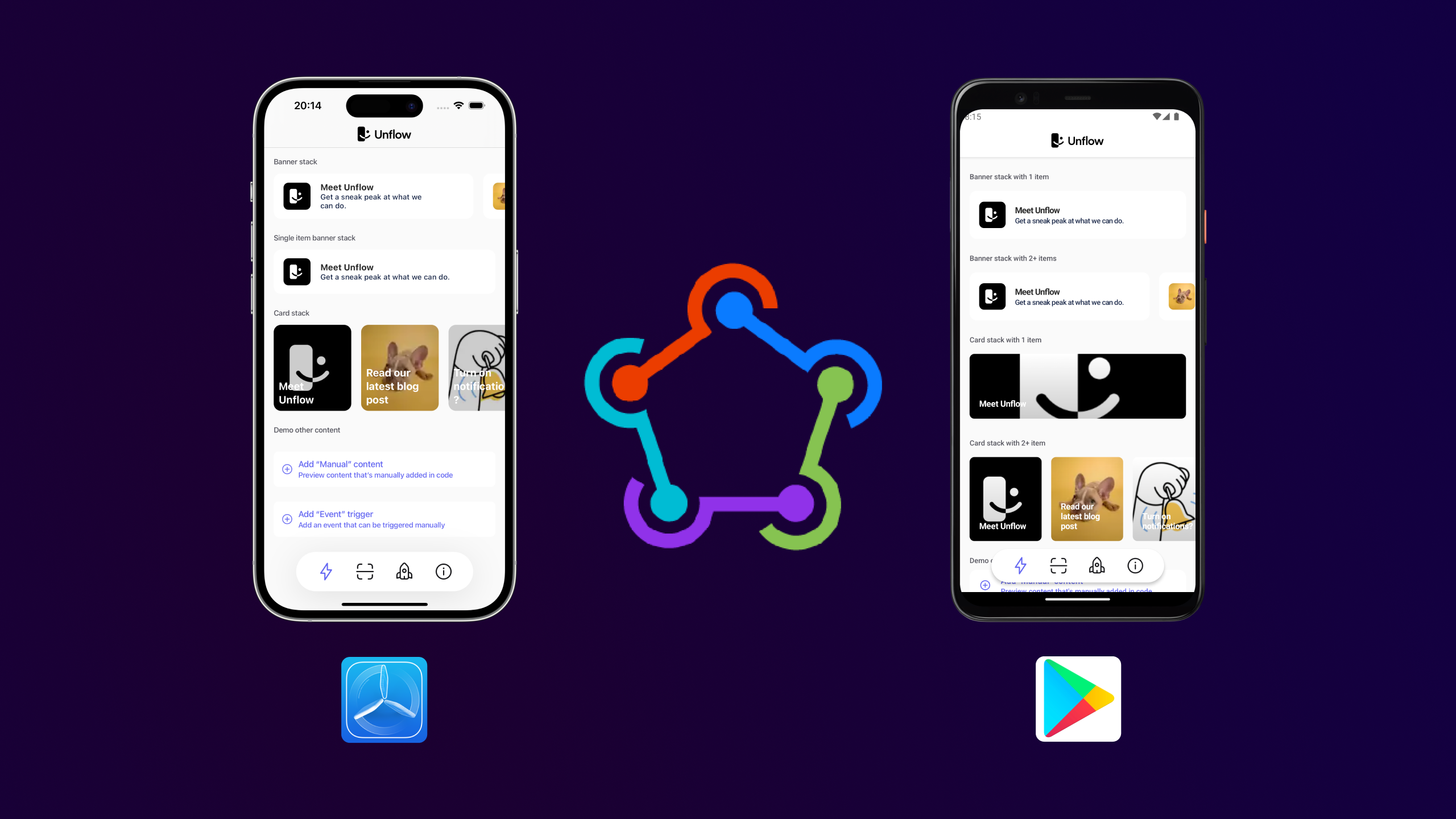 Using fastlane is one of the easiest ways to automate the build and release of mobile apps. The code build automation tool is portable across any platform and can automate publishing to Apple's App Store and the Google Play Store.

Dev teams using this tool don't need to track different versions of build tools used by team members to avoid compatibility issues. With fastlane, teams can also quickly publish beta builds and get feedback on their applications before release.

Fastlane integrates with TestFlight, a service that allows a team to test their iOS application with early access and beta testers before it's published. This tutorial will show you how to use fastlane to create a beta build in TestFlight and an app to be released to the Play Store.

Why Do You Need Continuous Deployments of Beta Builds?

Fastlane boosts your automated build and deployment processes in multiple ways, including the following:

Fastlane categorizes build tasks into actions called lanes, which are executed independently of each other. A fastlane lane is similar to a function in any programming language. Below is a sample fastlane action:

To execute the above lane, you would run the following command in the terminal:

For this tutorial, you'll need to install the following tools:

You have two options for installing fastlane:

Choose your preferred option. Once fastlane is installed on your computer, navigate to the root project folder of both your Android and iOS projects and execute the command below to initialize fastlane:

This command should generate a fastlane folder containing a Fastfile and an Appfile, as shown in the folder structure below:

You need a discrete fastlane setup for each repository holding your project. In a situation where you are using a monorepo (ie, same repository for iOS and Android code), you can initialize fastlane for each platform project and then merge the resulting files into one on the root folder. If you are using cross-platform tools like Flutter and React Native, you will have Android and iOS project folders in the same project. You'll need to initialize fastlane within each platform's respective folder, as shown in the folder structure below:

Fastlane provides various actions that you can use to automate the build process:

Add the relevant code below in the Fastfile you created in the previous step.

For the iOS platform:

For the Android platform:

Note: You should change the app_identifier to match your application's identifier.

Before writing functionality within the lanes, you should be familiar with the steps required to build and deploy your applications:

Store the key in a location that limits access by unauthorized users. For this tutorial, you'll store it in a Git repository.

Create a directory named keys and move the .p8 API key file downloaded into it. Initialize Git in the keys directory, then push the repository to GitHub as a private repository.

Note: The keys directory should be separate from the project directory. The main reason for this is that you should not push your .p8 key file to the same repository as your project, to limit access to the .p8 file.

In the fastlane directory, create a .env file and add the following environment variables, replacing the values with the actual values obtained from App Store Connect and GitHub:

Setting Up the CI Script

In the Fastfile for your iOS project, add the following code:

Create a new function named setup_ci as shown below. In this function, you will add all the required scripts to build and deploy to TestFlight:

Update the staging functions created previously on the iOS project with the code snippet below:

Finally, update the build iOS app lane with the code snippet below:

Setting Up the CI Script

In the Fastfile for your Android project, create a new function called setup_ci, as shown below:

Create a .env file in the fastlane folder and add STORE_PASSWORD, KEY_ALIAS, and KEY_PASSWORD variables with actual values as shown below:

Add the JSON access key to the Appfile in the fastlane folder as shown below:

Finally, update the staging function with the code snippet below:

When you execute the command fastlane playstore build_flavor:"staging" build_type:"release", fastlane will build and deploy the application to the Play Store.

You can deploy the app's build by manually running the fastlane commands, but this becomes tiresome when you make several releases within a short period. Instead, automate the process of running the build and deploy command. In addition, you can utilize the free GitLab CI/CD tool.

Create a new file named gitlab-ci.yml in the root iOS project directory and add the code snippet below:

Create a new file named gitlab-ci.yml in the root Android project directory and add the code snippet below:

When you push the project to GitLab, the GitLab CI tool will automatically run the script above, building, signing, and deploying the applications to TestFlight and the Play Store.

As you saw in this tutorial, fastlane can save you time and effort in beta testing your projects. Fastlane can be used alongside any CI/CD pipelines or as a standalone tool to automate the build and release of mobile applications.

To further optimize your mobile app development, try Unflow. It offers a visual editor for no-code, cross-platform development, and the Unflow Mirror app allows you to test your app design in real-time before deploying. In addition, Unflow updates all your expected flows so you can focus on building your projects. Read the documentation to see how Unflow can help you.