Building a CMS for mobile 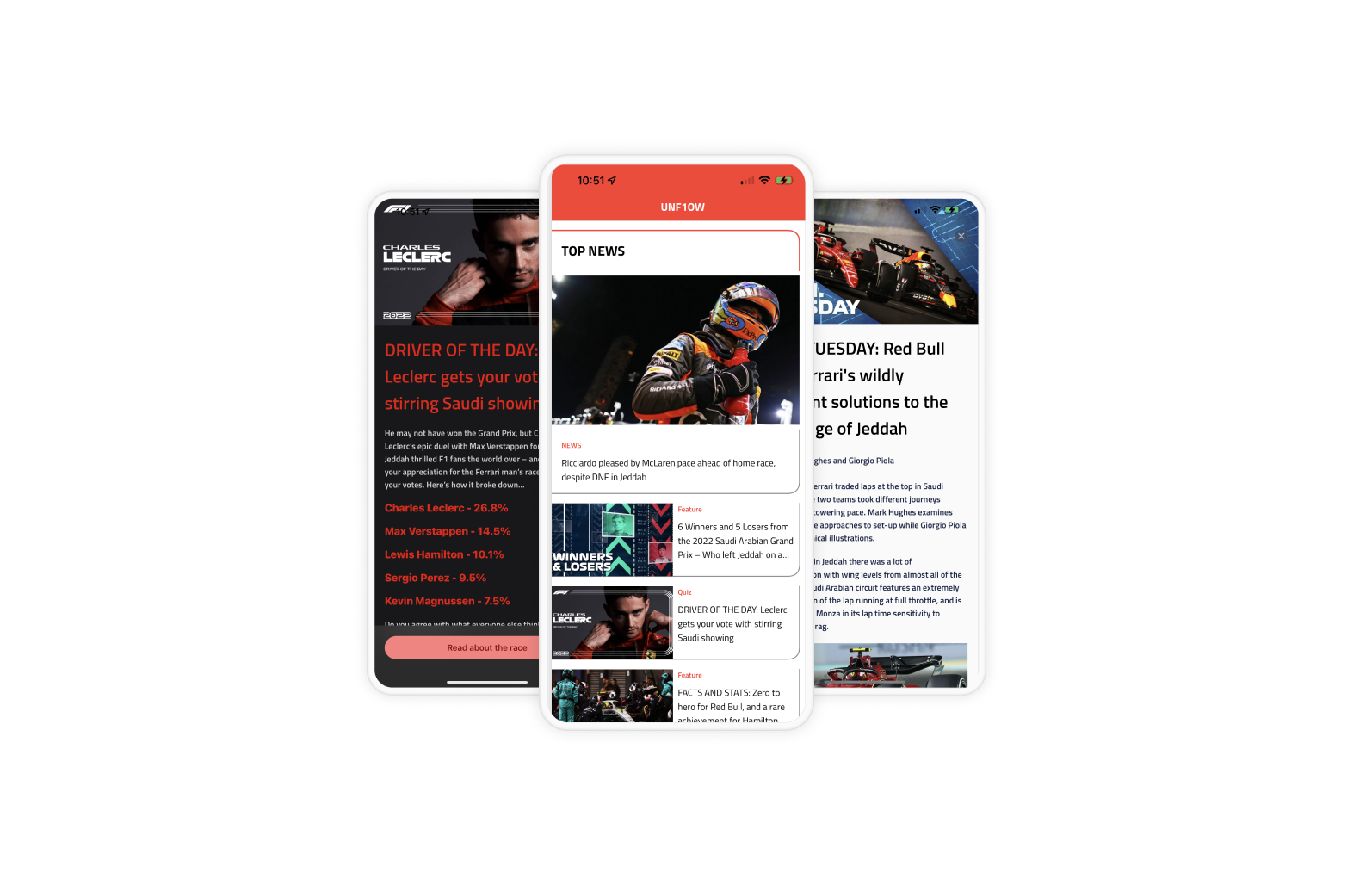 Mobile apps are the best way to deliver rich native experiences, but the app a user installs is often just a dumb shell that needs content to come alive. Whether you’re a mobile developer building an online store, local news or events app you’ll likely need to update and add new content the entire time. It would make little sense to include this content in the code itself for an obvious list of reasons:

A better way is to power your app with a single system. There are a few options when it comes to this:

What you really need is an altogether better solution. One that does everything the above claim to and more. One that works offline as well as on. One that can be collaboratively edited by the whole team. One that allows you to show / hide content by targeting users based on attributes. One that looks exactly like your app, and feels as good as it too.

What you need is Unflow.

For those of you unfamiliar, Unflow is a way for mobile teams to ship mobile experiences for the core flows in your app. Up until now it’s been possible to serve a variety of use cases using Unflow. Our customers rely on us to prompt app updates, share new features, and request NPS ratings. But with our new Custom Openers feature you can now build an entire app on top of the Unflow ecosystem.

Check out the launch video to see the news app we built using Unflow:

Or if you’d like a full coding tutorial on the app see how one of our engineers, Alex, built it:

If you want to see the full implementation, take a look at the GitHub repo.